10KP Workshop was held by BGI during International Botanical Congress 2017

On July 26, 2017, BGI and the China National Gene Bank (CNGB) held a workshop on the sidelines of the International Botanical Congress 2017, being held in Shenzhen. About 250 plant scientists participated in the workshop discussing what they were calling the 10KP Project. The 10KP aims to sequence over 10,000 genomes representing every major clade of plants and eukaryotic microbes within the next five years (2017-2022). Major supporters include Beijing Genomics Institute in Shenzhen (BGI-Shenzhen) and China National Gene Bank (CNGB). 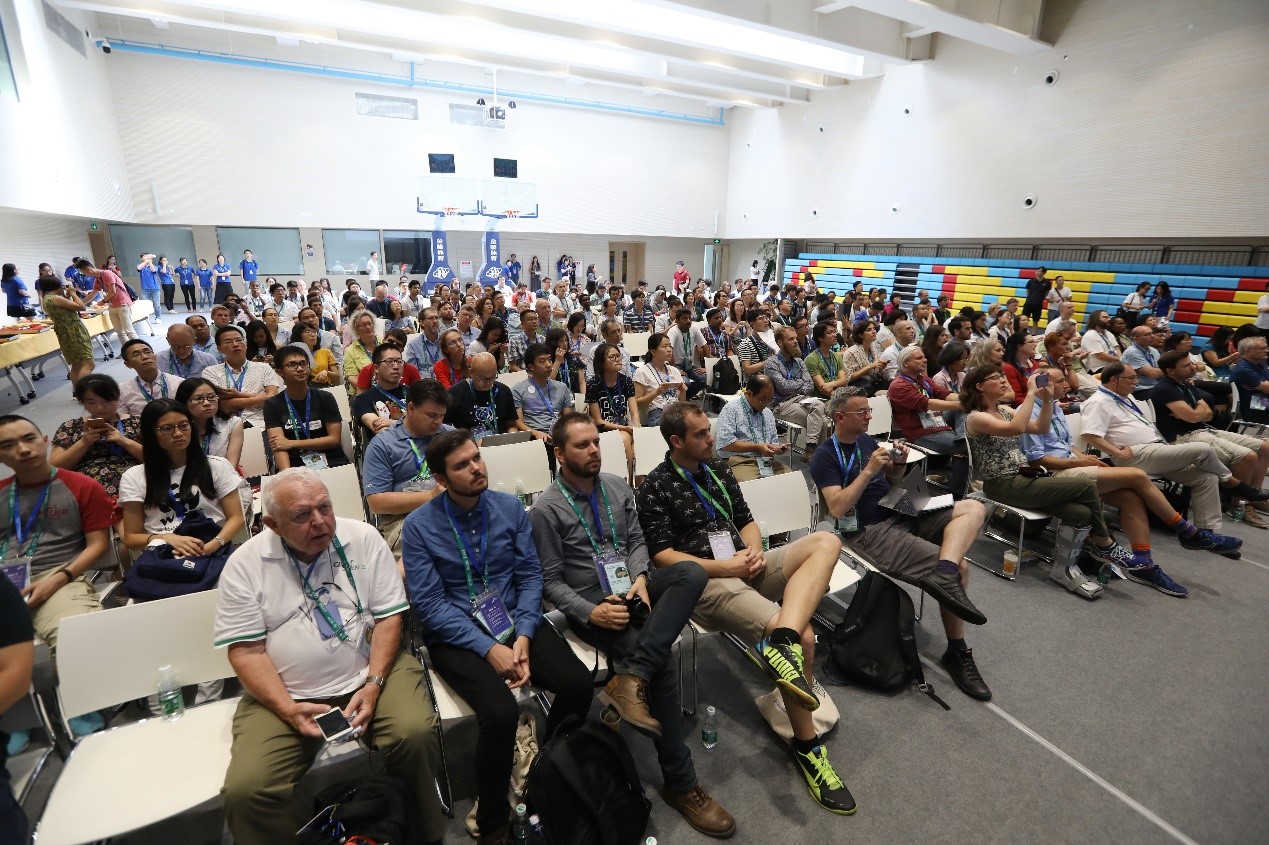 The 10KP plan will be a key part of the Earth BioGenome Project (EBP), an ambitious and still evolving scheme to get at least rough sequence data on the 1.5 million eukaryotic species, starting with detailed sequences of one member of each of the 9000 eukaryotic families. 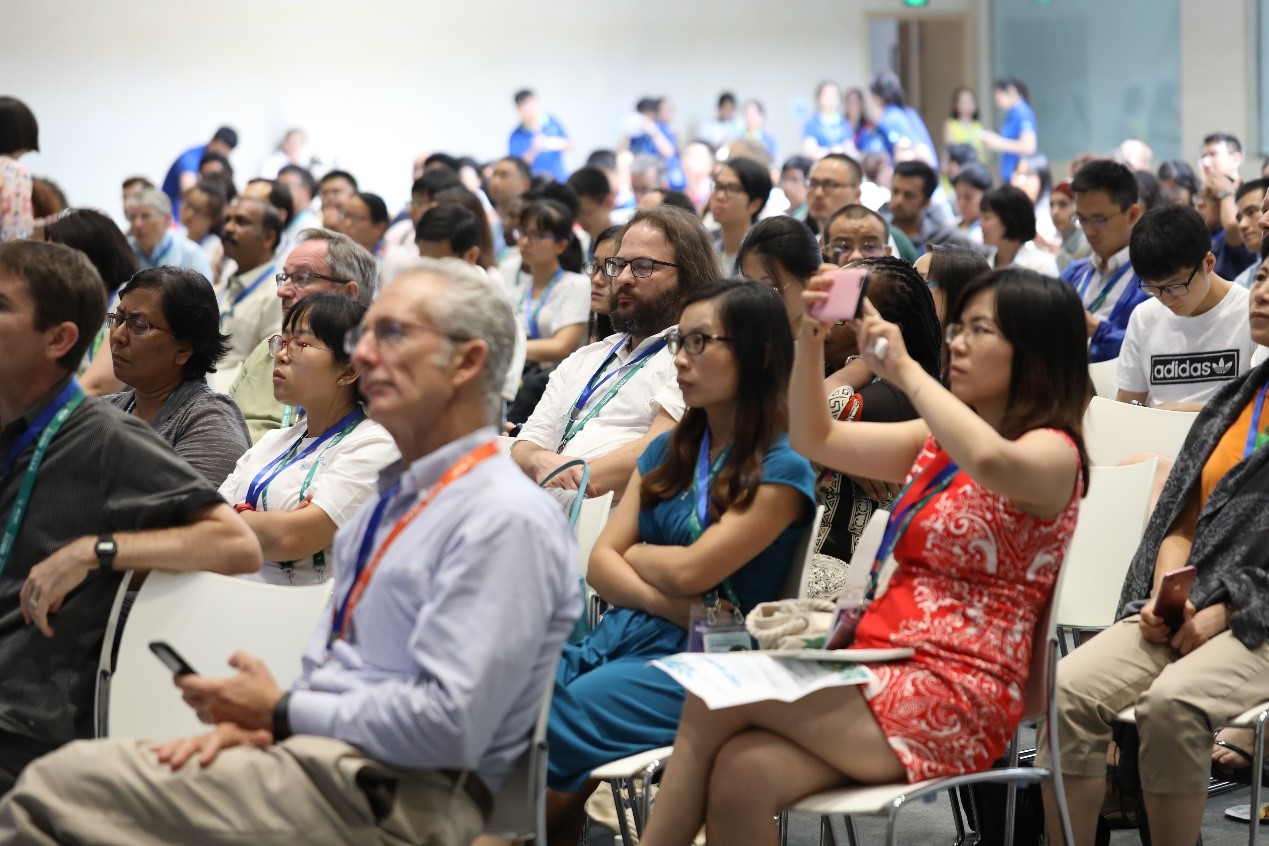 BGI corporate will support this project by developing new tools for de novo genome sequencing and assembly on BGISEQ platforms.